At the Crossroads Cover!

Here is the cover for At The Crossroads! 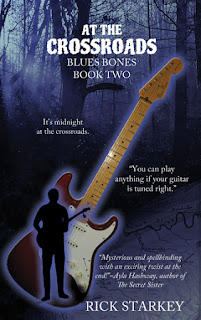 
Thirteen-year-old Rodney Becker has discovered the secret of playing every song in the world. Hoodoo!

Rodney’s dream of joining a real band has come true, and the bandleader has already booked their first gig—her cousin’s birthday party. Now, Rodney has a week to learn the most difficult guitar part ever for the birthday girl’s favorite song. Failure could mean his rival, Eddie Manford, taking his place.

Rodney has dabbled with spells before, and he knows there can be consequences. Like losing his voice after trying a spell to help him sing, and a car accident that may take someone’s life. Rodney’s search for a magical fix leads him to a crossroads at midnight, waiting for a man to tune his guitar. Some say the man who shows up will be the devil—coming for Rodney’s soul!

Can Rodney afford to pay the price? 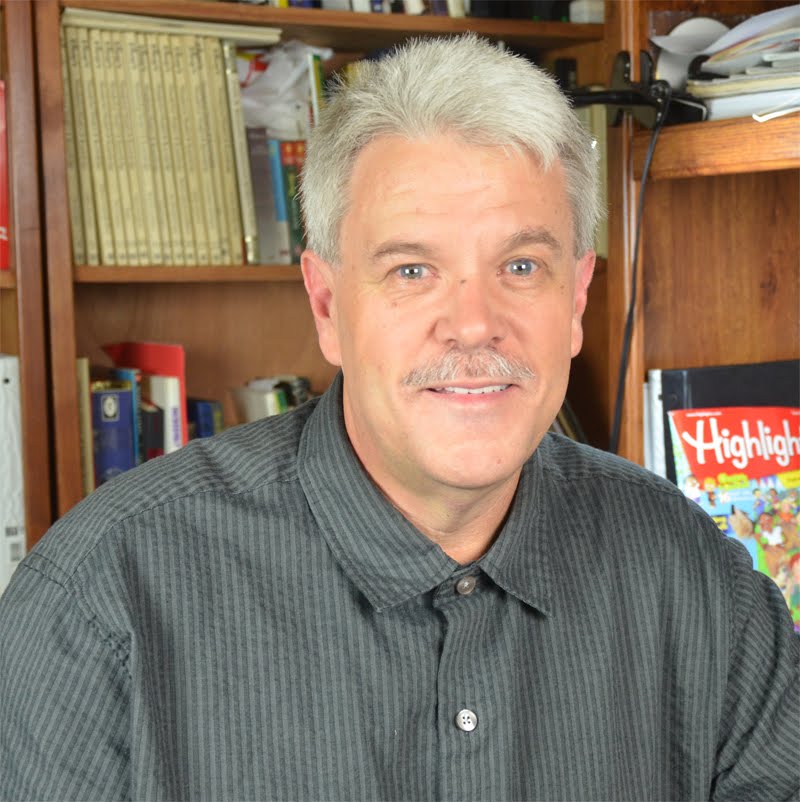